At the time of the last adoption, the person in charge of the project said

“As a Japanese airline, we would like to use teas from tea farms that have won various awards, including the top prize at the National Tea Fair, in order to convey Japanese tea culture to people around the world.”
“The quality was extremely good.”

The tea was served in first class on 13 flights connecting Tokyo with the U.S., Europe, and Singapore, with a menu card indicating that the tea was produced in Miyazaki Prefecture. 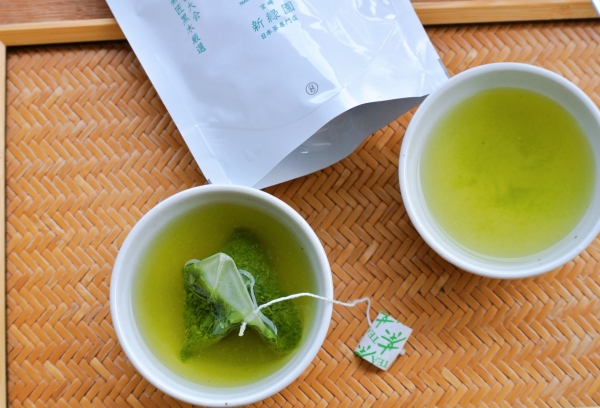 How to make it tasty

Even though it is a tea bag, it tastes like a gentle tea carefully brewed in a teapot.

Back
Latest Articles
the value of my work Numbers are important The taste is gentle The Summer Thanksgiving Festival Miyazaki Sencha Now Available in First Class on International Flights What are the benefits of tea bags for tea drinking? This is the tea garden for the National Tea Fai so many feelings Work is the result Miyazaki Sencha, the popular tea used in international first class flights, is now available at home.